This film clearly demonstrates working principles of the battery swap in a rhythmic and high-tech way. Meanwhile, the overall film style contains the character of NIO, which is warm and technological.

Since the launch of this film, it has been highly appraised by the client and customers. 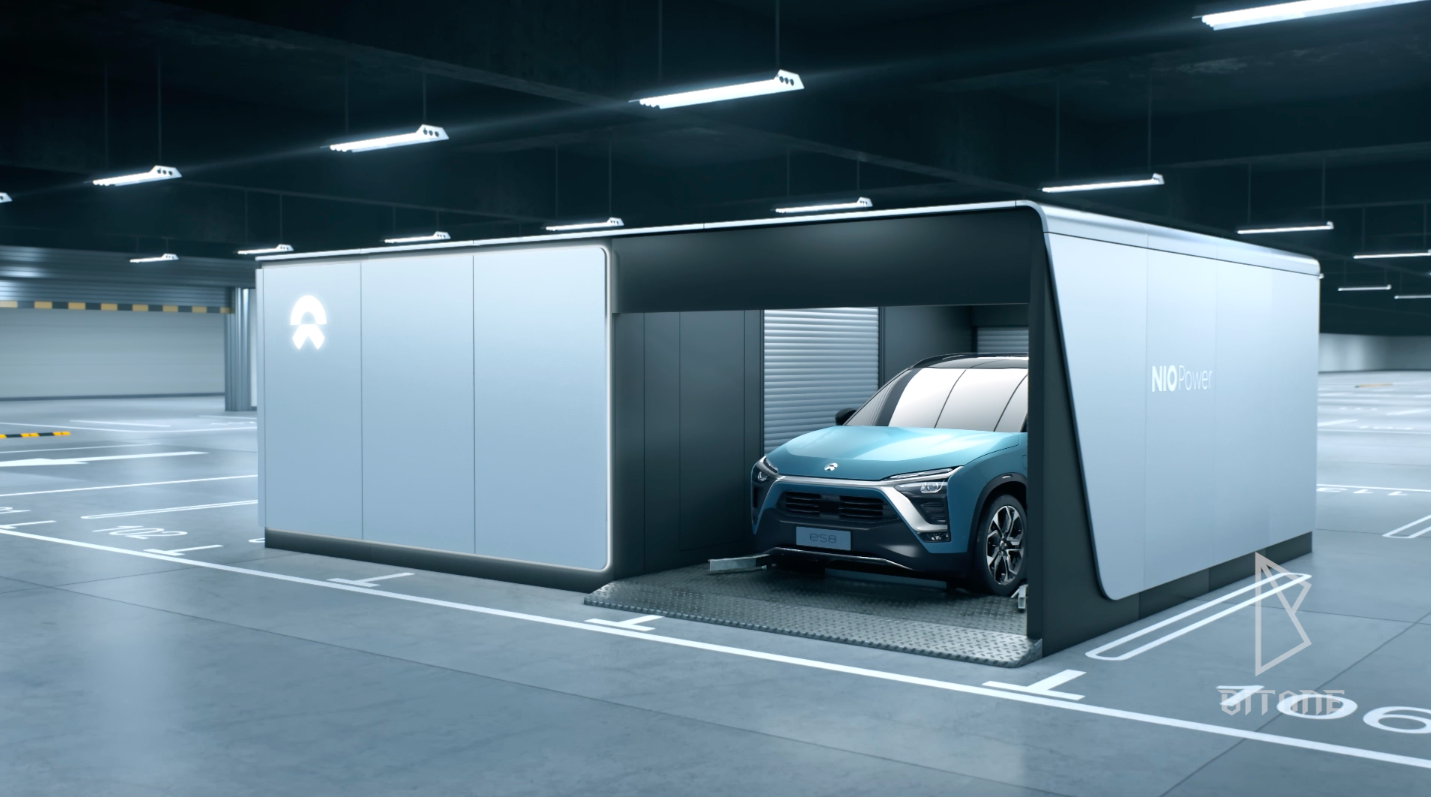 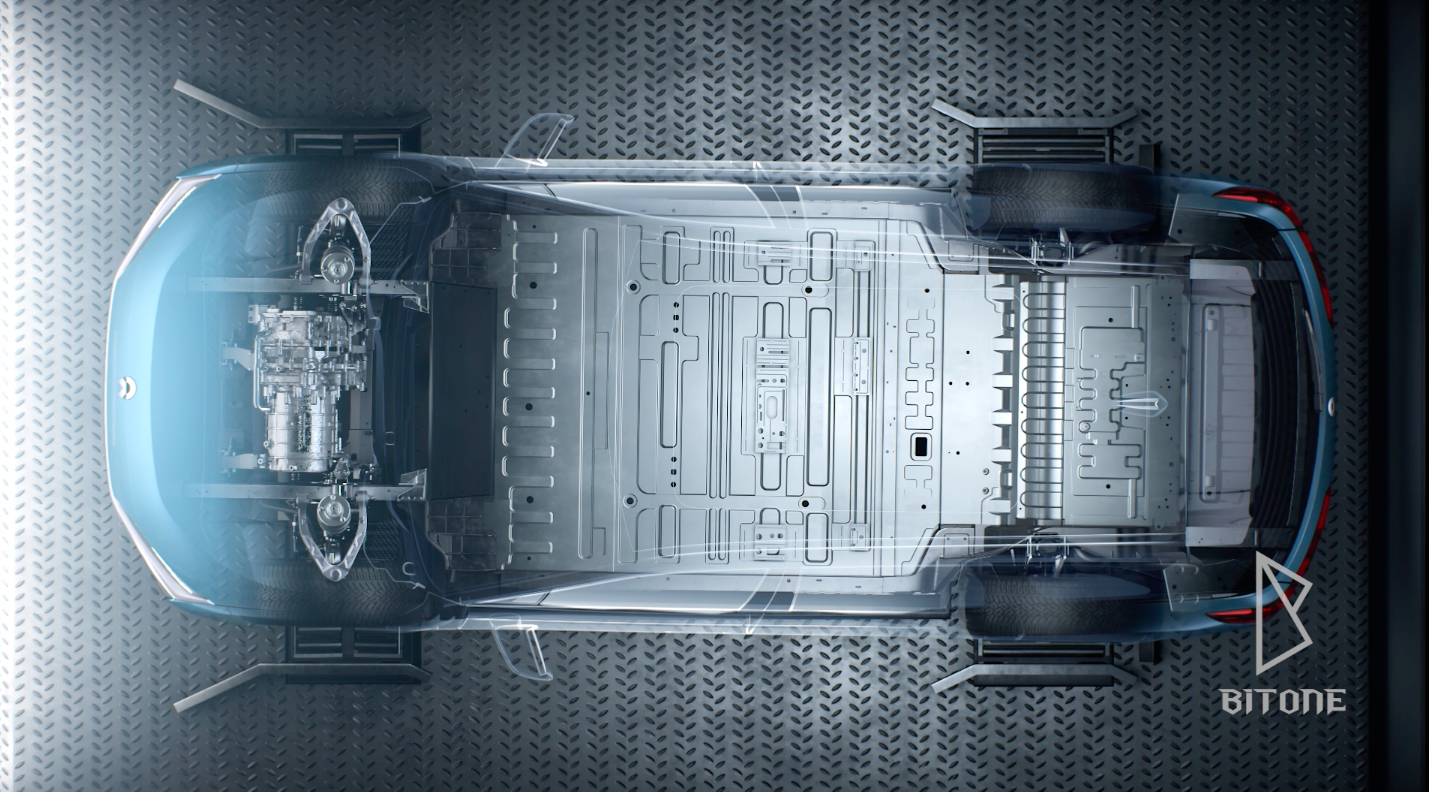 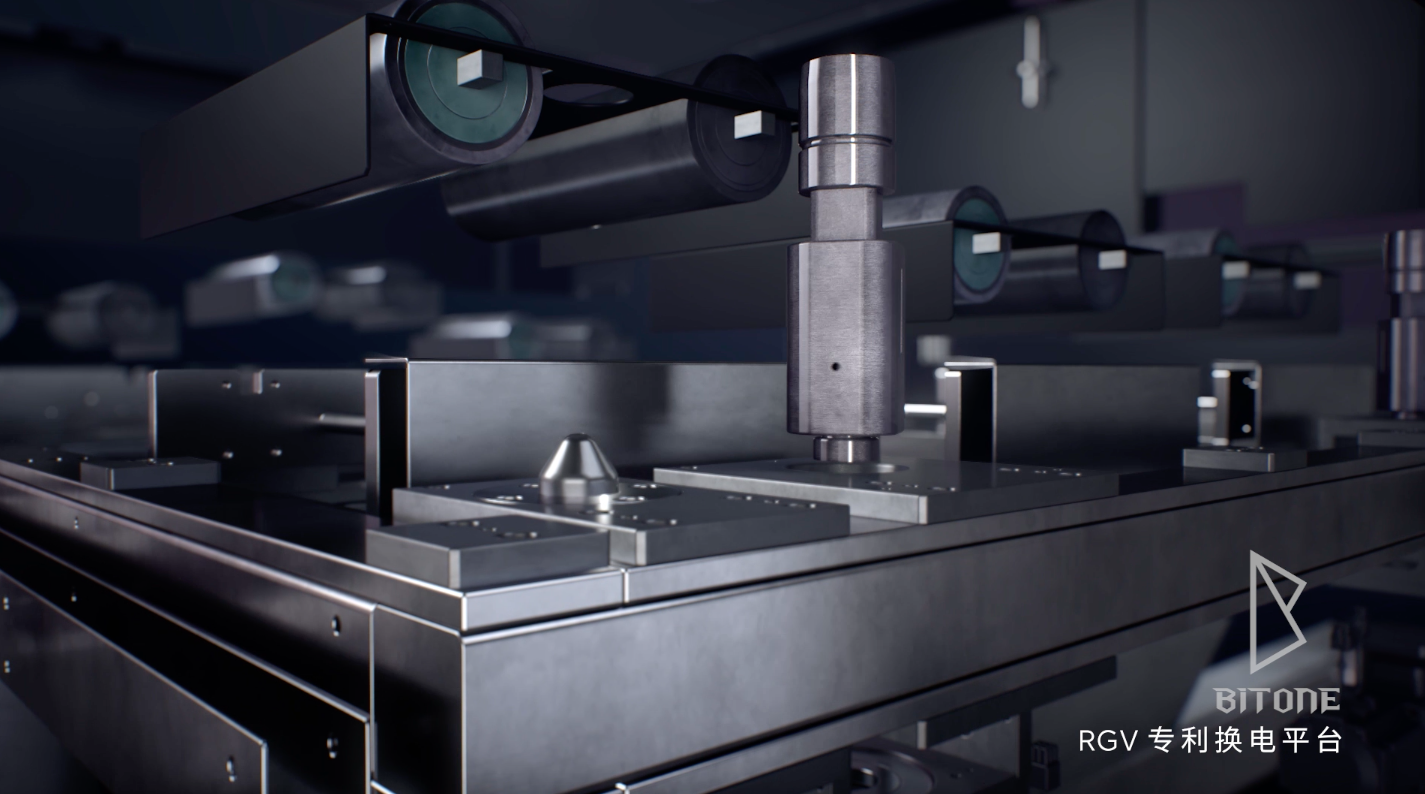 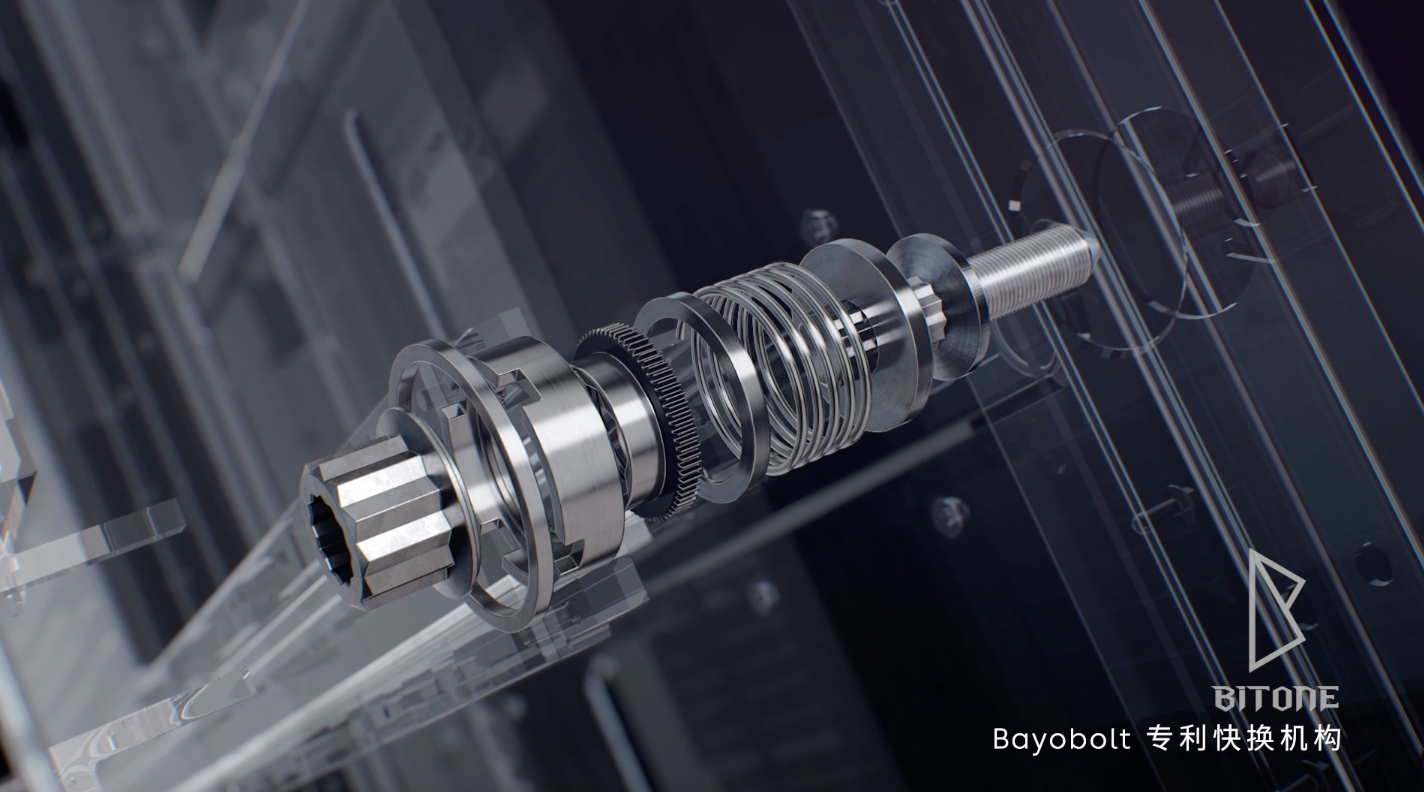 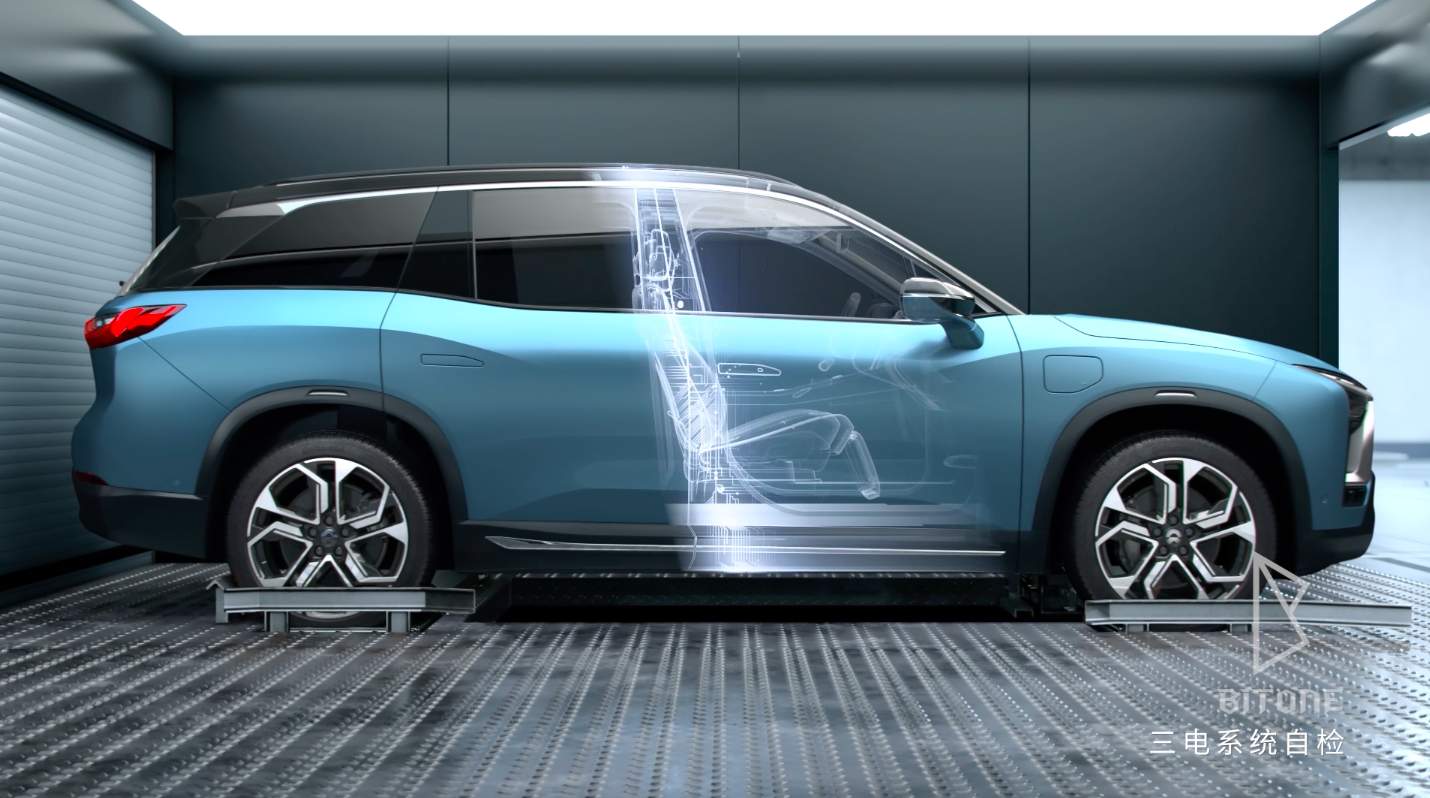 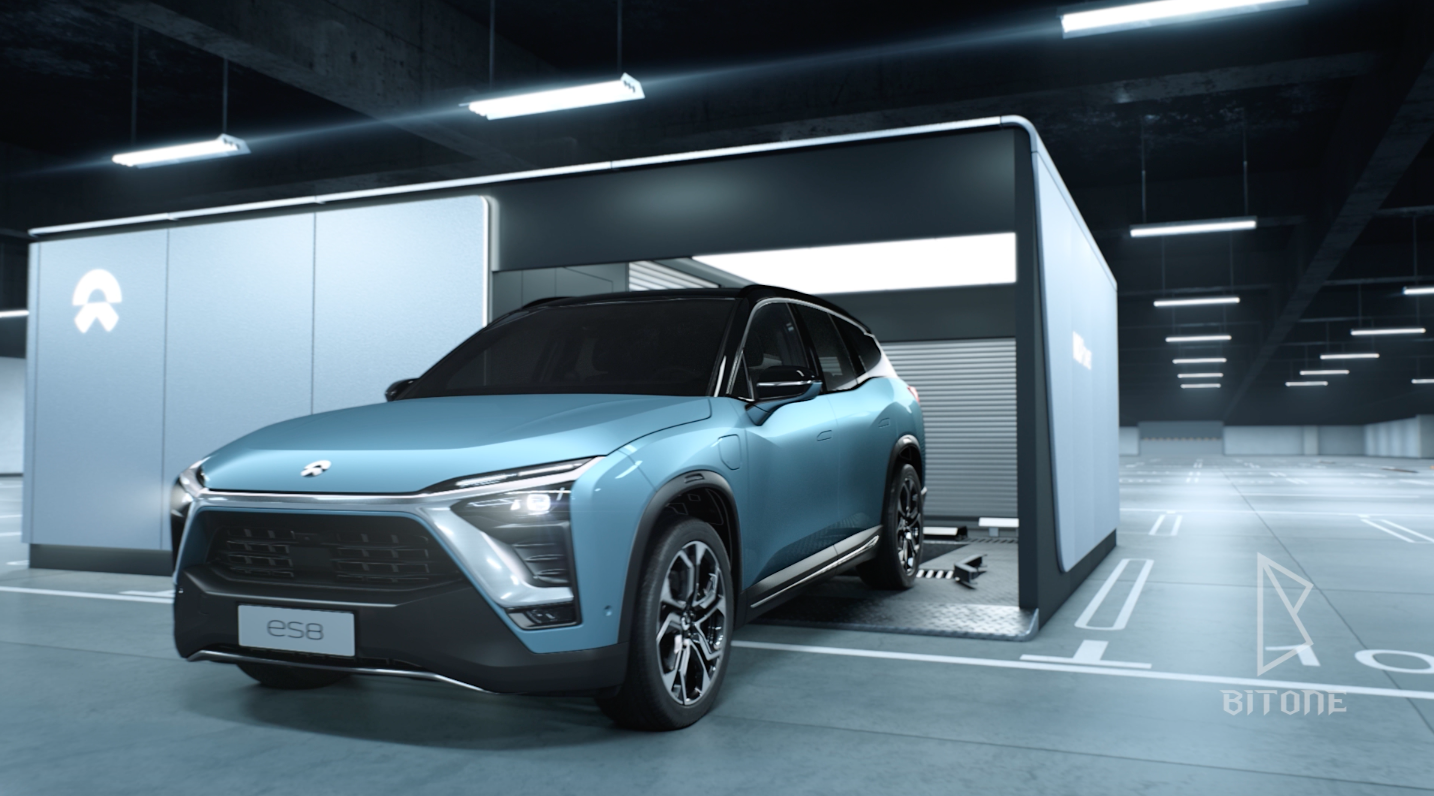